So… I got pinkeye. Yeah, not fun. I also had the opportunity to go to a concert of the Jackson 4 at the Apollo in Harlem.

The story of my pinkeye is by far not as interesting as the concert. 😉 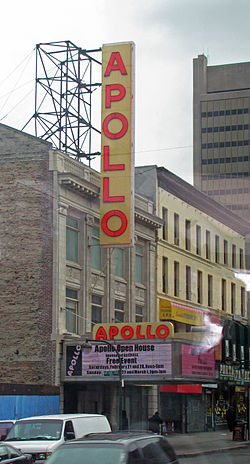 The Apollo theater is one of the oldest and most famous music halls in the U.S. and is known for featuring almost exclusively African-American performers.

The Apollo is located in Harlem on 125th st. The theater is actually very small – and very cozy. 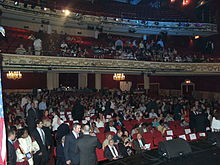 The overall experience is definitely a must do. Just because the Apollo is a legendary location to see great performers, and just because it’s something you don’t get to do that often.

Seeing the Jackson 4 definitely brought back all the memories of my youth. My first ever tape I bought at the store was Jackson 5 Greatest Hits. ABC, I’ll be there, I want you back… Oh wow, I missed Michael Jackson’s moonwalk on the stage for a few minutes. His brothers paid him tribute during the entire show, and it was touching to see Jermaine cry when he sang Gone Too Soon. 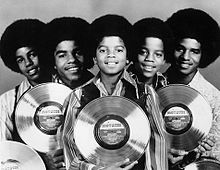 I gotta say, I was a Jackson 5 fan mostly because of MJ. I grew up with his music, and watched his evolution from the King of Pop to tabloid star.

Of course, his death saddened me. But what I witnessed yesterday proved to the world MJ and the Jackson family marked history forever, just like The Beatles. We get to see and listen to so many performers, but who’s truly making a difference out there?

The Apollo’s motto is “Be Good or Be Gone”. I saw legends. I saw true artists. I saw sweat and tears, and real singing and dancing, without special effects, crazy make up and insane costumes. Thanks for the journey. I had a blast. 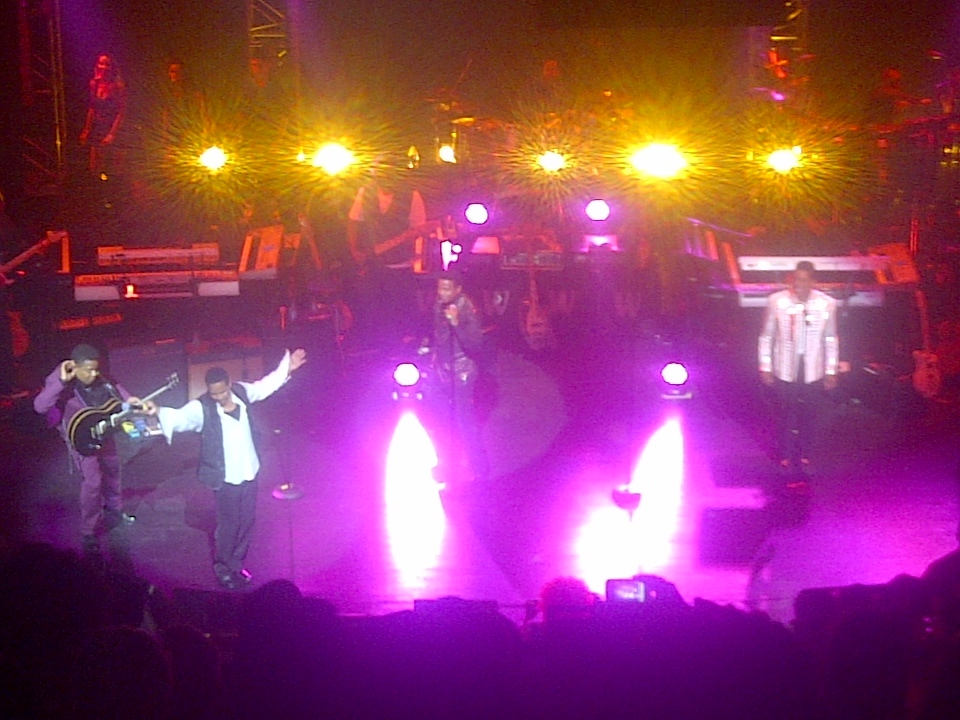 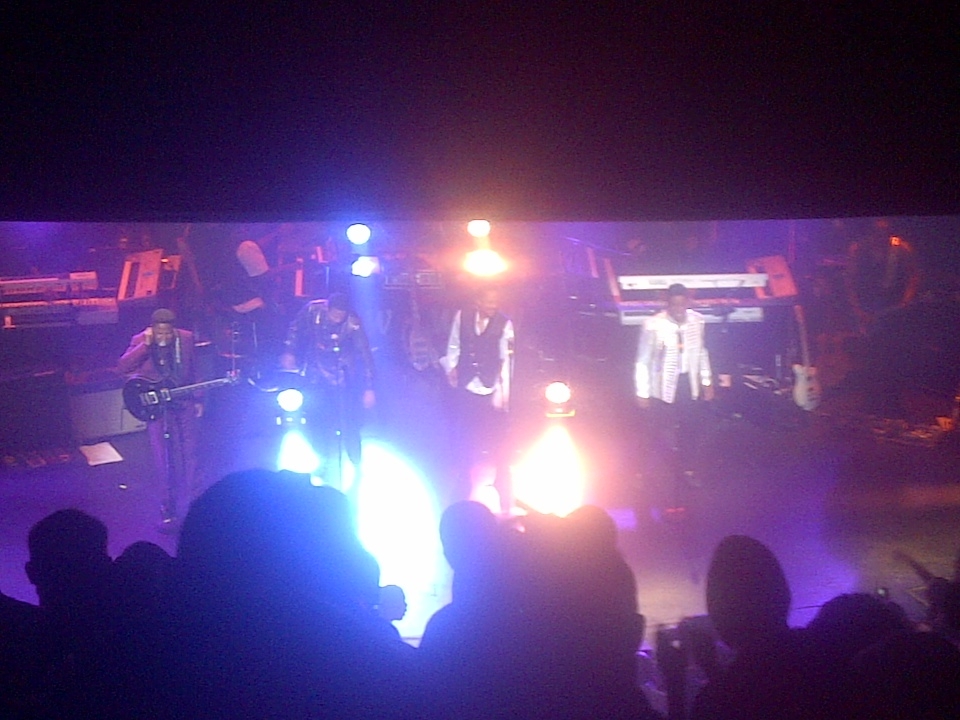 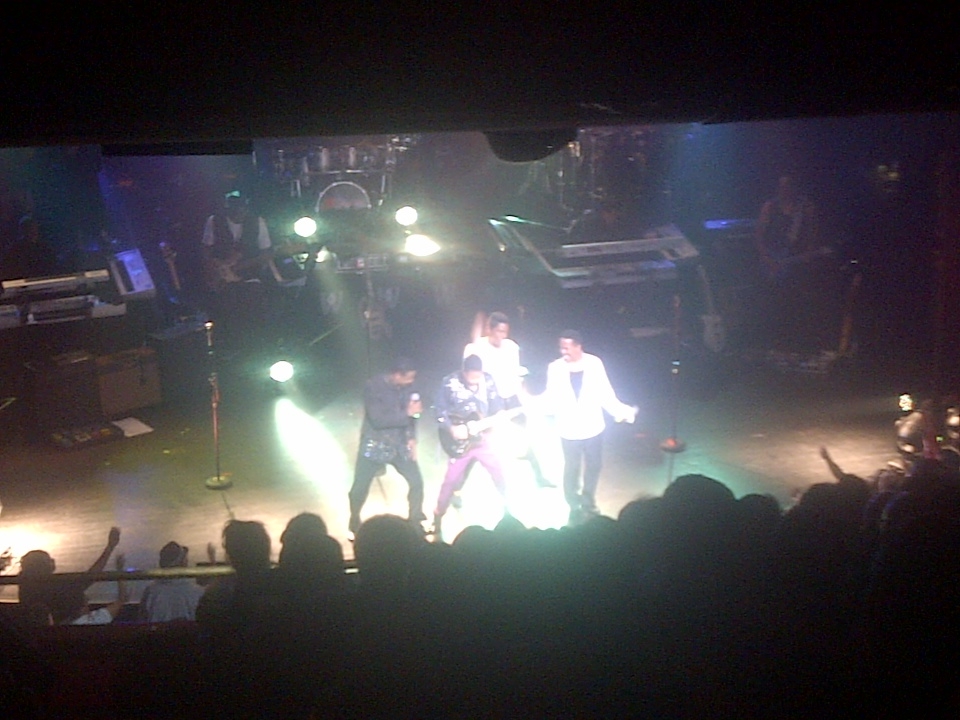 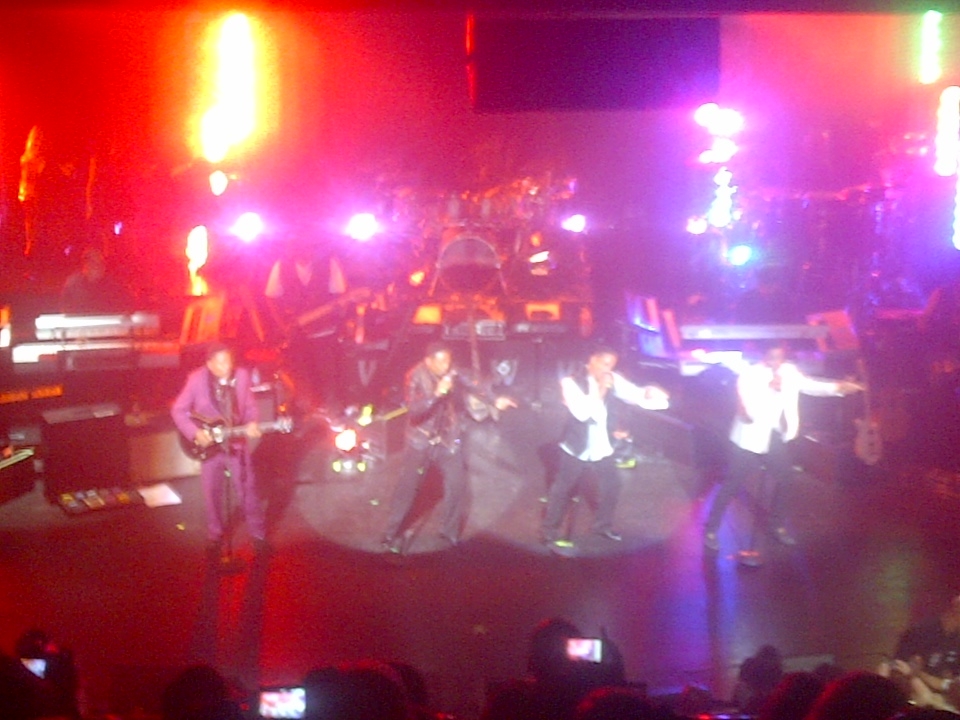 Johanna K. Pitcairn has dreamed of becoming a writer since childhood—authoring her first novel at the age of nine, and countless poems, stories, and screenplays by the age of seventeen. Later, rather than pursuing a career as a director and screenwriter, she decided to go to law school, driven by her father’s opinion that “writing does not pay the bills.”

Ten years later, she moved to New York City, which inspired her to go back to the excitement, wonder, and constant change of being a writer. Pitcairn is a huge fan of psychological-thriller novels and movies, and delves into her hopes, fears, friends, enemies, and everything in between in her own writing.

All mentions in this blog constitute a product of research for my writing. All characters appearing in this work are fictitious. Any resemblance to real persons, living or dead, is purely coincidental. Unauthorized use and/or duplication of the written material on this blog without express and written permission from this blog’s author and/or owner is strictly prohibited. Excerpts and links may be used, provided that full and clear credit is given to Johanna K. Pitcairn at themanicheans.wordpress.com with appropriate and specific direction to the original content.
Loading Comments...
%d bloggers like this: